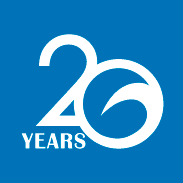 “Supporting the SME sector development is our strategic priority in Armenia and in the whole region. This is already a third SME facility that we provide to Armeconombank which will generate a positive impact on the private sector growth and employment in Armenia. More than 180 Armenian SME has already benefited from our two previous smaller facilities,” said Dmitry Pankin, BSTDB President at the signing of the agreement.

“Armeconombank will use the BSTDB facility to fund its sub-loans to Armenian small and medium-sized companies to finance projects and investment programs. Financing of the SME sector from proceeds of the loans facilities attracted from IFIs is under constant focus of Armeconombank,” said Mr. Aram Khachatryan, CEO of Armeconombank.

BSTDB has been cooperating with Armeconombank since 2008, having provided financing totaling USD 20 million to support the SME sector development.

Armenian Economy Development Bank Armenian Economy Development Bank is one of the oldest universal commercial banks in Armenia. Being in the top-10 Armenian banks, it is represented in all regions of the Republic of Armenia through its 52 branches. The Bank’s business is mainly focused on SME and retail business development. Armeconombank is rated by Moody’s at “B1” with Stable Outlook.

The Black Sea Trade and Development Bank is an international financial institution established by Albania, Armenia, Azerbaijan, Bulgaria, Georgia, Greece, Moldova, Romania, Russia, Turkey, and Ukraine. The BSTDB headquarters are in Thessaloniki, Greece. BSTDB supports economic development and regional cooperation by providing loans, credit lines, equity and guarantees for projects and trade financing in the public and private sectors in its member countries. The authorized capital of the Bank is EUR 3.45 billion. BSTDB is rated long-term “A-” by Standard and Poor’s and “A2” by Moody’s. For information on BSTDB, visit www.bstdb.org. 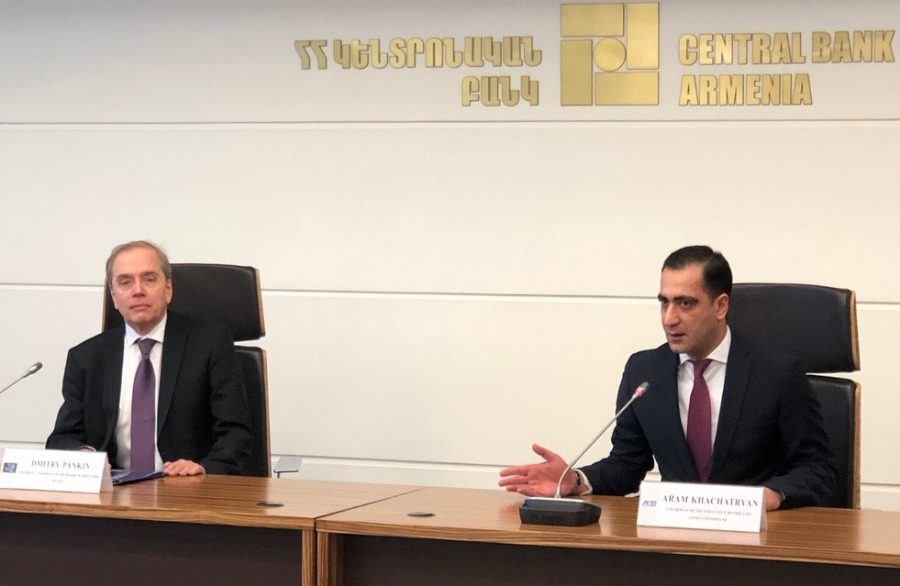 [Back to Press Releases ]
Public documents