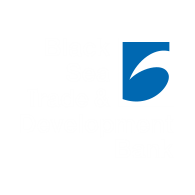 In 2017, the Bank contributed USD 30 million to a Pre-Export Finance Facility to Trans-Oil Group, a leading agricultural commodities trader and sunflower oil producer in Moldova, as part of a USD 170 million syndicated loan arranged by Société Générale, Zurich Branch.

The proceeds of the loan were used to finance Trans Oil Group’s seasonal working capital needs associated with origination, primary processing, storage and transportation of agricultural commodities sourced in Moldova, and their subsequent export to other countries.

Trans-Oil Group, established in 1996, is a market leader in the origination and trading of grains and oilseeds in the Black Sea Region. The company has developed into a group with an impressive global network of clients, specifically focusing on the regions of Europe, Southern Mediterranean, Turkey, and North/West Africa.

The importance of this operation for BSTDB as a regional development institution stems from its multiple development impact on growth, exports and employment, and from the strategic position of the agricultural sector for Moldova. The Operation corresponds to the priorities set in the BSTDB Country Strategy for Moldova, by supporting a leading private Moldovan group in expanding exports of agricultural produce. 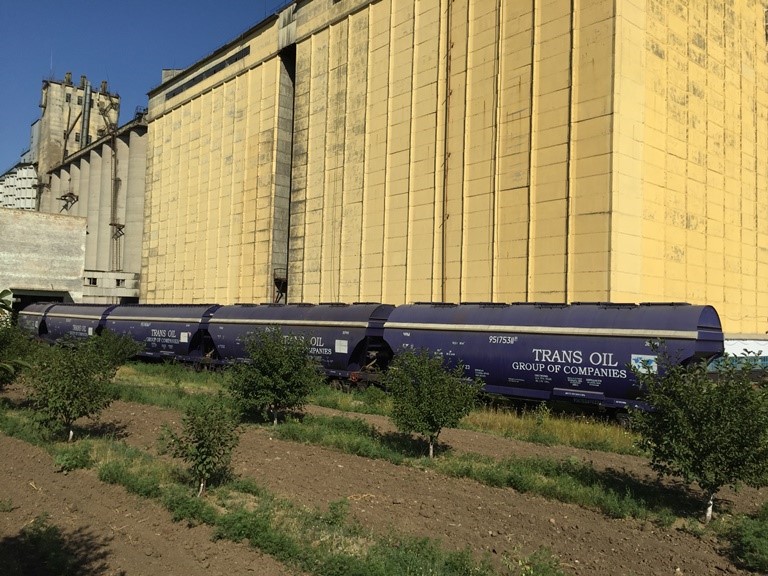